In the noisy world of digital marketing, innovative strategies and ideas are mainly focused on, well, digital mediums. And yet, the presence of offline mediums including billboards continue to exist all around us.

While not as easy to track as online mediums, offline campaigns are still making quite an impact on marketing. In fact, outdoor advertising remains successful even in 2019. While some means of traditional marketing appears to be declining in growth, billboard advertising continues to report growth in revenue year over year. And the industry is predicted to grow to a $33 billion industry by 2021.

Its impact extends to the digital space as well. Specifically, its been linked to positively affect an online presence simply by leaving an impression on those who view the boards. The messaging is aimed at encouraging people to seek more information online. According to a 2017 Nielsen study billboards can lead up to a 54% increase in search traffic. Not to mention increases of 38% in Facebook engagement and 47% in sales interaction.

Offline Marketing Can Go Viral Too

Like digital campaigns, offline campaigns need to be carefully planned, developed and executed to get the most return. When you take the time to combine strategy with engaging content big things can happen. While the term “viral” tends to be mostly associated with digital, don’t write off offline campaigns. Analyze the information you learn about your audience from digital and translate that into an offline campaign. Take a more realistic approach and run a campaign humanizing your brand. The following case studies from 2018 are prime examples of creative offline campaigns that generated quite a buzz for both existing and potential users. Many companies have been in the media spotlight lately regarding their use of user data – Facebook, anyone? While the handling of data ethically is a legitimate concern, Spotify found a way to capitalize on data in a harmless fun manner.

Every December, Spotify rolls out its end of year “Wrapped” campaign. It’s a nicely presented and wrapped up summary of each user’s listening habits of the past year. In 2018, Spotify cleverly built off its annual campaign by pairing it with a billboard campaign. And it caught the eyes of everyone, even those not using its services. Spotify crunched the numbers to discover fun trends listening behavior and conveyed the info in a fun way. This campaign turned anonymous listener data into a talking point. Subscribers and non-subscribers alike could enjoy and relate to the quirky insights plucked from the massive pool of 2018 listening data. When the campaign concluded, Spotify surpassed 100 million premium subscribers.  Additionally, it grew Monthly Active Users (MAU) from 207 million in Q4 of 2018 to 217 million by the end of the first quarter of 2019. Nebraska “Honestly It’s Not For Everyone” Campaign

Imagine you are planning your next vacation. What destinations come to mind? Someplace warm near the ocean? Maybe a cabin tucked away in the woods near towering mountains? Regardless, chances are pretty low that the state of Nebraska exists on this mental list of vacation spots. The Nebraska Tourism Commission tackled this problem in a creative way. 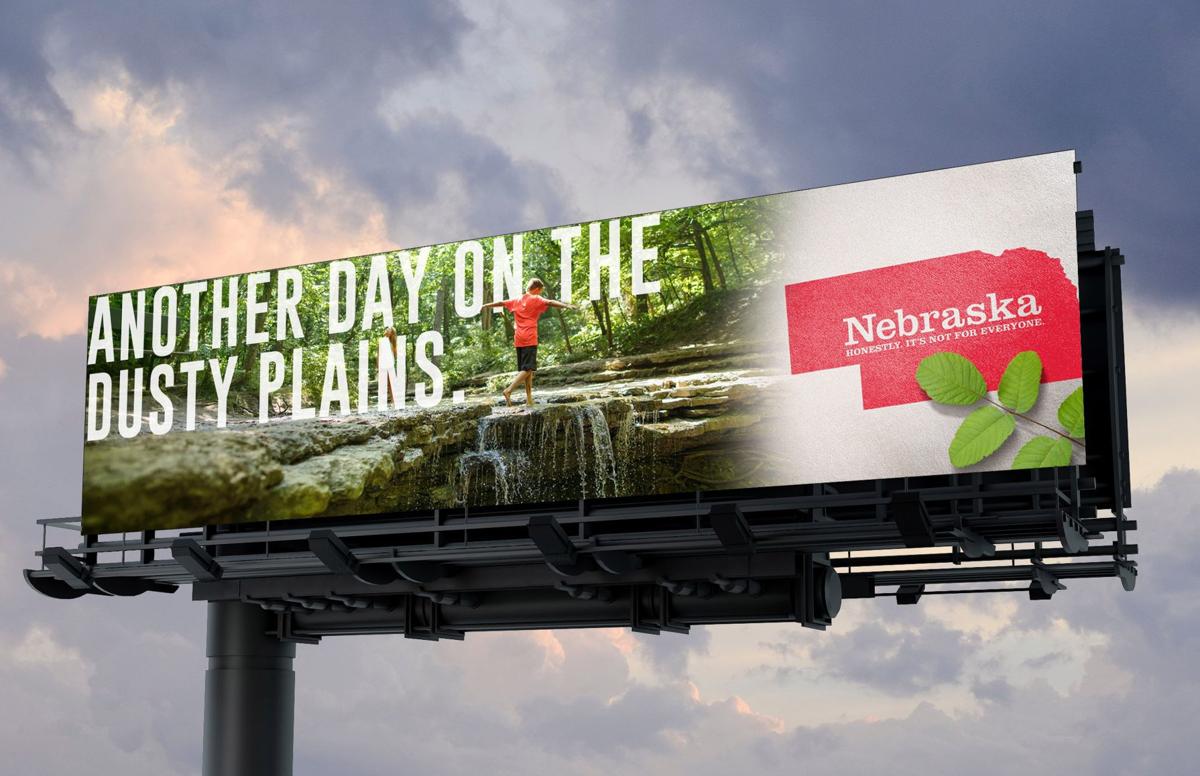 Enter the “Honestly It’s Not For Everyone” campaign. They took a raw, bold stance to promote the state. Specifically, went with a self-deprecating type of humor with the offline campaign instead of the “Nebraska Nice” messaging. The “Honestly It’s Not For Everyone” campaign ran in print and on billboards. It paired statements — collected from both Nebraskans and neighboring states in a poll about their opinions of Nebraska tourism – with contrasting images. The result was a campaign with a playful tone.

Like Spotify, these billboards stood out and sparked a viral reaction online. The campaign drove an increase in website traffic, tax collection and requests for travel guides. As of summer 2019, the campaign continues to run in out of state markets. When it comes to choosing what channel to run campaigns on, it is important to select the traction channel that makes sense for your client. While it’s easy to blast your message across digital channels, offline has its advantages!

For more content on offline marketing, check out our podcast on Billboards, Buses and Coasters and this video on managing and tracking your offline ads.